In the News
You are here: Home / In the News / How Time Magazine Turned Bad PR Around After Wacky VR Cover

For the past several years, brands have attempted to crack the code as to what makes for globally shared content, hoping they will be able to create something—whether a video, article or image—that “goes viral” and positively influences millions through the power of social redistribution. However, sometimes what goes viral ends up being unfavorable for the company. What to do? Take a few lessons from Time Magazine.

The image began inspiring various memes as soon as its release was leaked to the web on August 6, with every news outlet from The Daily Dot to Adweek to The Wall Street Journal weighing in on the photo.

Here are some of my favorites:

In this day and age, when content goes viral, it becomes major news. Take for instance the widespread coverage received by the blue-black or white-gold dress; the content went viral on social media and was later covered by news outlets such as CNN and The Huffington Post.

Hayley Tsukayama wrote in a recent Washington Post article about the cover: “No one wants to be the guy on the beach, oblivious to the world around him, his hands flopping in ways that only make sense in the world inside his head.”

While The Guardian published an article about the cover not-so-subtly titled, “Will VR ever overcome the dork factor?”

Hardly a similar stir has been caused by a magazine cover since Kim Kardashian’s infamous “Break the Internet” cover for Paper Magazine, or Rolling Stone’s cover featuring the face of Boston Marathon bomber.

Kudos to Time for its response: laughing at itself. In doing so, Time turned the situation into a positive instead of a defeat.

If you conduct an Internet search for “best Time virtual reality memes,” there near the top of the list you’d find this article about the fiasco, published by Time itself.

Time staffer Olivia B. Waxman wrote of the debacle, “The Aug. 17, 2015, Time cover, featuring Oculus Rift inventor Palmer Luckey using his virtual reality headset, has inspired countless memes. Below are some of our favorites. And you can read the cover story, which is about how virtual reality will revolutionize the way we play, here.”

The article goes on to show images of some of Time’s own favorite memes that had been created from the cover.

It may seem that this would not be in Time’s best interest — in a way, the editors are admitting that they royally failed at capturing the inspirational and futuristic sentiments associated with virtual reality they were attempting to illustrate through the cover design.

However, by showing they got the humor the rest of the world was seeing in the cover, they in fact may have saved themselves from a crisis.

LAUGH AT YOURSELF, AVOID A CRISIS

Time’s response confirmed its commitment to covering the news, even when that news is not the most favorable for its own organization. Most other national news outlets were picking up the viral content as a news story, and Time would have appeared biased in its own favor to not include anything about the mass public reaction.

Second, it demonstrated that Time cares about its audience. They didn’t simply brush off the comments of the many mockers and virtual reality zealots who were amused and/or outraged by the cover.

By poking fun at themselves through a published response, they were saying “Hey guys, we hear you loud and clear, and you’re right, we messed this one up. So, big deal – we laugh and move on.”

Finally, Time capitalized on the attention that the meme was garnering and turned it into the most positive type of publicity that they could. Whether they liked it or not—Time would be the talk of the Internet for at least several days. They could either bury their heads in the sand and let the story play itself out, or become a part of that narrative. The latter takes courage but can be critical to taking control of the narrative in sensitive situations like this one.

Although the majority of the responses to the cover were comical and some were negative, the old adage “there is no such thing as bad publicity” in a way seems true in this case. The subtle call to action at the end of the blurb by Waxman, “And you can read the cover story… here” will get those laughing about the story to actually read it.

By joining in the foray in a graceful, proactive way, the company used its visual faux pas to elevate its own personality and profile as a media brand in a competitive news landscape.

Molly Phillips is an account executive at Roar Media a national digital PR firm with headquarters in Miami. She may be reached at molly@roarmedia.com.

END_OF_DOCUMENT_TOKEN_TO_BE_REPLACED 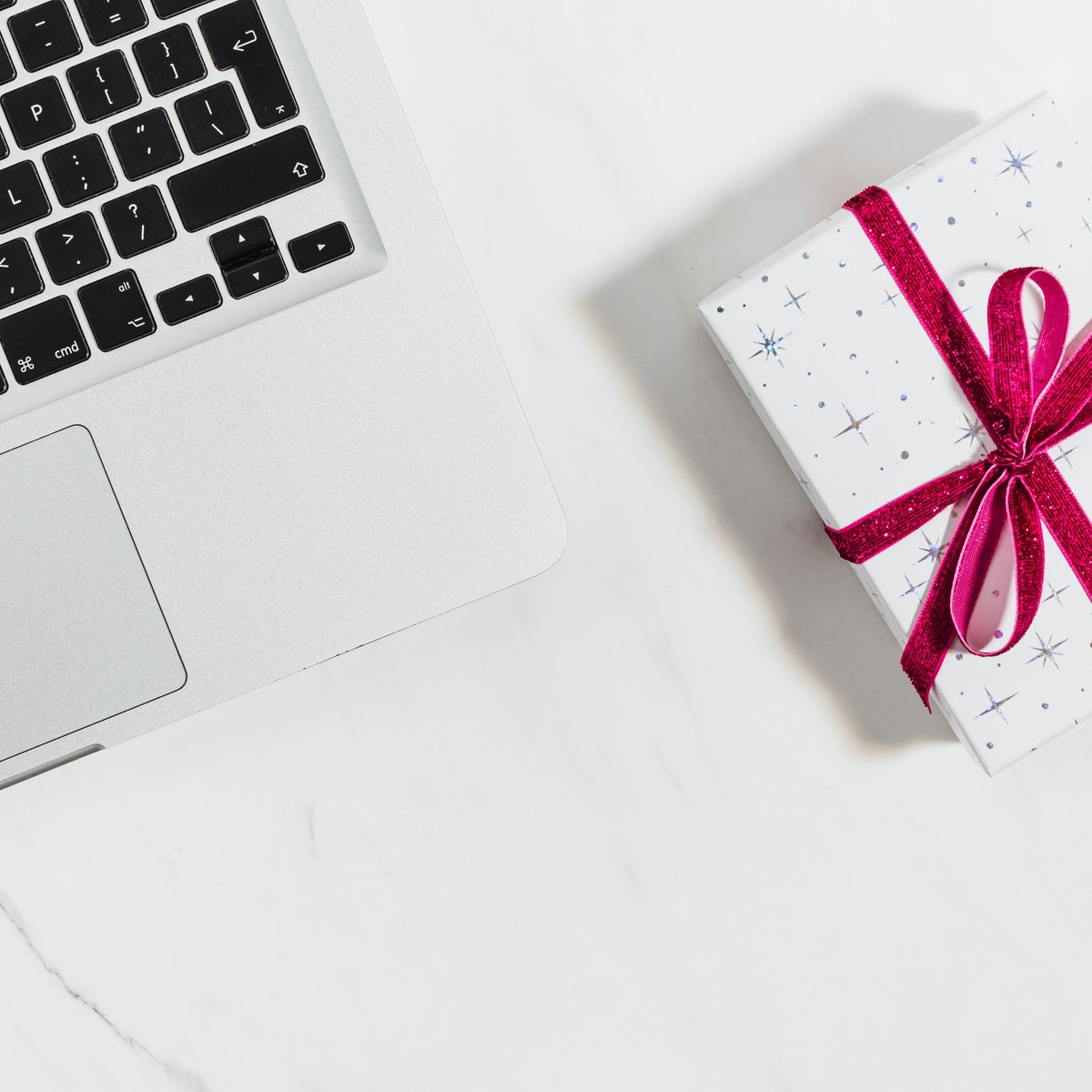 Because these cookies are strictly necessary to deliver the website, you cannot refuse them without impacting how our site functions. You can block or delete them by changing your browser settings and force blocking all cookies on this website.

If you do not want that we track your visist to our site you can disable tracking in your browser here:

We also use different external services like Google Webfonts, Google Maps and external Video providers. Since these providers may collect personal data like your IP address we allow you to block them here. Please be aware that this might heavily reduce the functionality and appearance of our site. Changes will take effect once you reload the page.